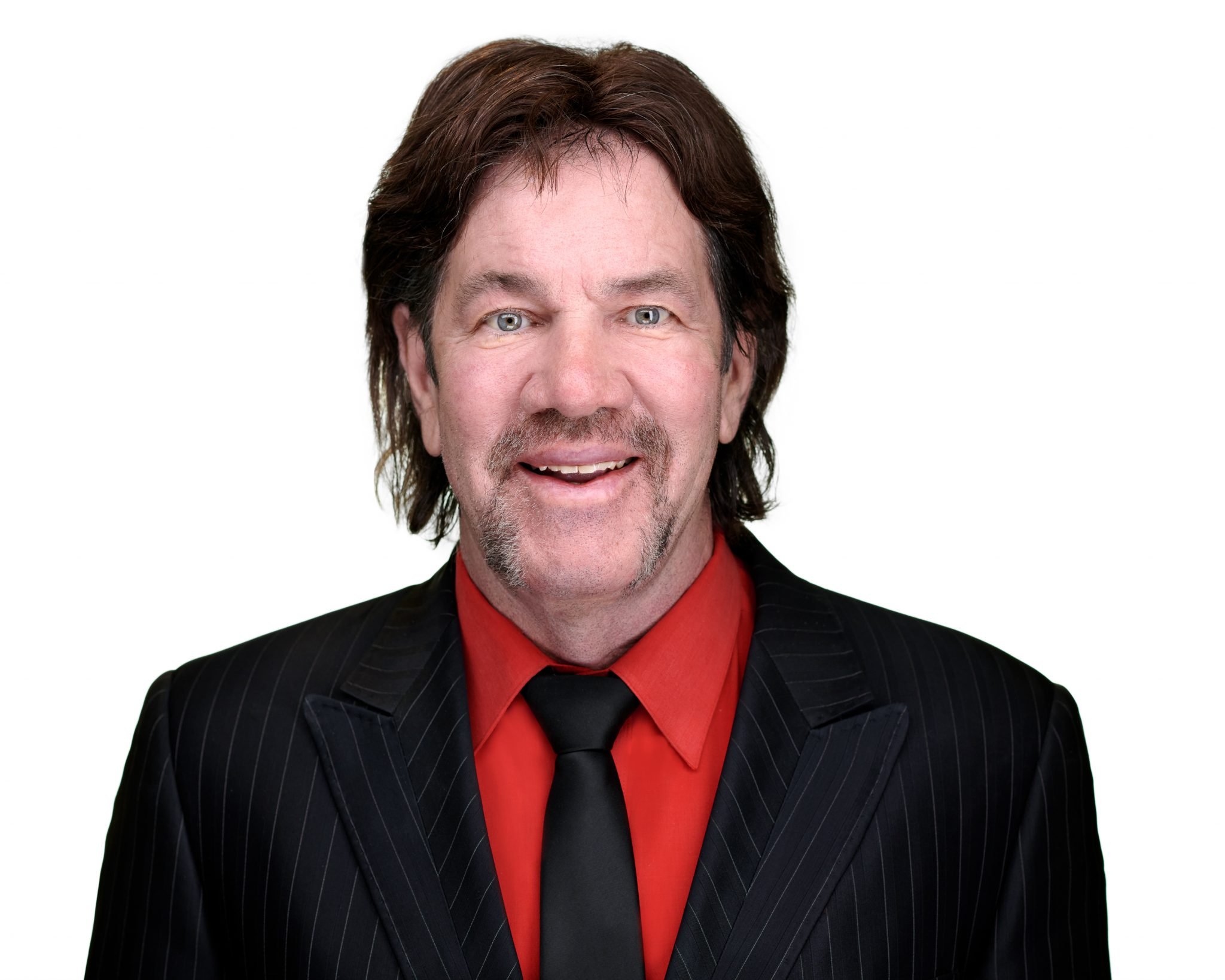 Dr David Thull has been in practice in Scottsdale since 1993.

He has recently joined The Arizona Center for Hand to Shoulder Surgery to continue his practice of hand surgery. 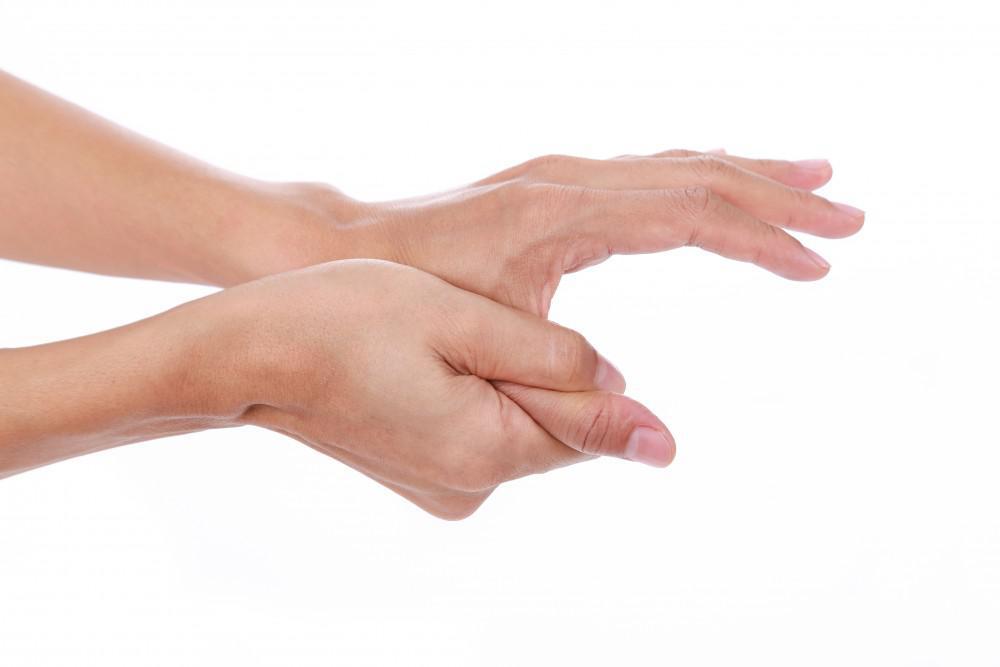 Trigger finger is a condition where one of your fingers becomes locked in a bent-inward position. This happens because inflammation has narrowed the space within 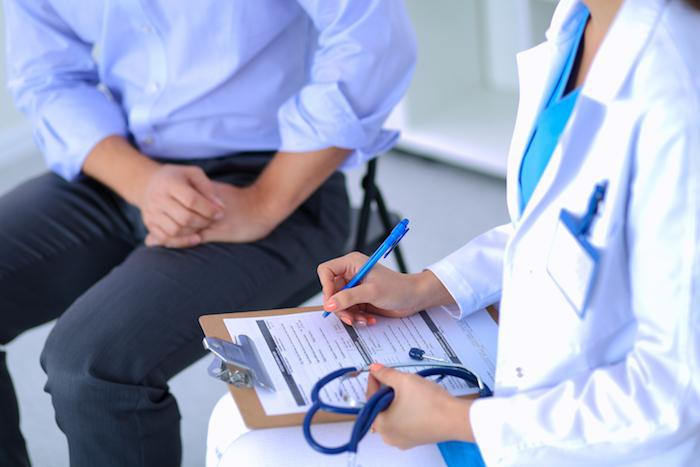 Common Peripheral Nerve Conditions That Could Benefit From Surgery

Have you ever been talking to someone on the phone but all you could hear was static and an occasional word that broke through? This

What’s the Difference Between Golfer’s and Tennis Elbow

Golfer’s elbow and tennis elbow are both painful inflammatory conditions that cause weakness in your arms, wrists, and hands. While similar, the conditions affect different parts of your