Recognize the Symptoms of Trigger Finger 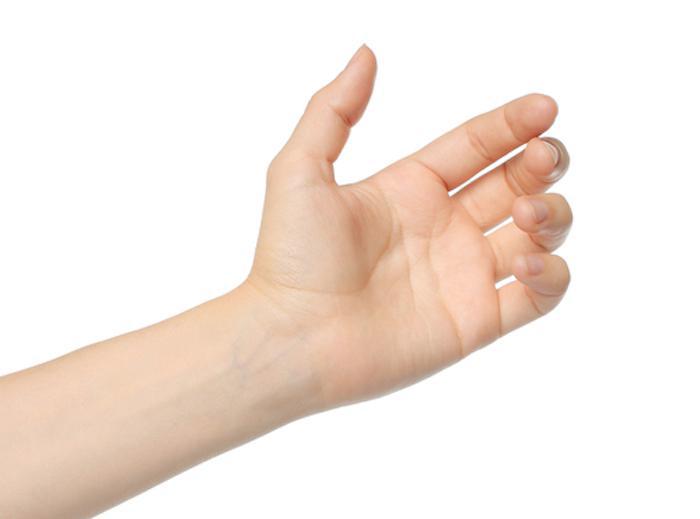 There’s a good chance that work or hobbies contribute to an orthopedic condition called trigger finger. However, it doesn’t favor gun enthusiasts. The “trigger” refers to the pop that occurs when you straighten a bent finger that seems stuck in the curled position. Stemming from tendon inflammation, trigger finger can even be so severe that your finger remains permanently in a bent position.

Your finger tendons attach muscles to the bones of your hand and fingers. These tendons are surrounded by a soft tissue sheath that can become irritated and inflamed with repeated motion, such as clenched hand positions, exerting force on a gripped object.

This inflammation impedes the natural motion of the tendon, causing your finger to resist straightening when you unclench your hand. Over time, irritation and inflammation may cause scar tissue or bumps on the tendon itself that further aggravate the trigger finger condition.

If your job requires long periods of gripping something, you could create the conditions that cause tendon irritation. Hobbies may do this as well — any task that requires a gripping motion that’s held and frequently repeated during the activity.

Some health problems increase your risk of developing trigger finger, medically called stenosing tenosynovitis. These include ailments such as rheumatoid arthritis and diabetes. Women suffer from trigger finger more frequently than men, and you’re also more likely to develop the condition if you’ve had surgery to correct the symptoms of carpal tunnel syndrome, usually within a year of the surgery.

Trigger finger can be mild, more of a nuisance than a problem, or it can range up to severe cases where it permanently affects your finger. Any digit, including thumbs, may be affected. More than one finger can show symptoms at a time, and it could occur on both hands simultaneously. The most common symptoms of trigger finger include:

If you experience some or any of these symptoms and a finger joint becomes visibly inflamed and feels hot, it could indicate the presence of an infection, so seek medical attention immediately.

The treatment you receive generally depends on the severity of your trigger finger problem. As with many medical treatments, conservative approaches are usually applied first, moving on to more involved treatments if these fail.

While anti-inflammatory pain medications can reduce the discomfort you experience, these generally don’t help ease the irritation that causes trigger finger. Corticosteroid injections near the site of the affected tendon may produce better results, although it may take more than one injection and this treatment is not as effective for people with diabetes.

Percutaneous release is a method that breaks up scar tissue interfering with finger motion. A needle, guided with ultrasound imaging and under local anesthetic, pierces the tendon sheath to restore proper tissue relationships. If these methods prove ineffective, trigger finger surgery can open the tendon sheath and restore mobility.

If you’re experiencing restricted motion, discomfort, or pain in your fingers, contact Arizona Center for Hand to Shoulder Surgery for diagnosis, treatment and, most importantly, relief.

Meet with our team 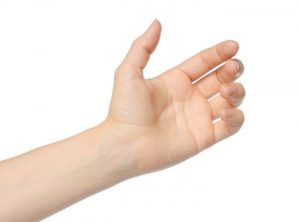 Recognize the Symptoms of Trigger Finger

There’s a good chance that work or hobbies contribute to an orthopedic condition called trigger finger. However, it doesn’t favor gun enthusiasts. The “trigger” refers