Wrong Diagnosis Still a Big Problem for Both Google and Doctors 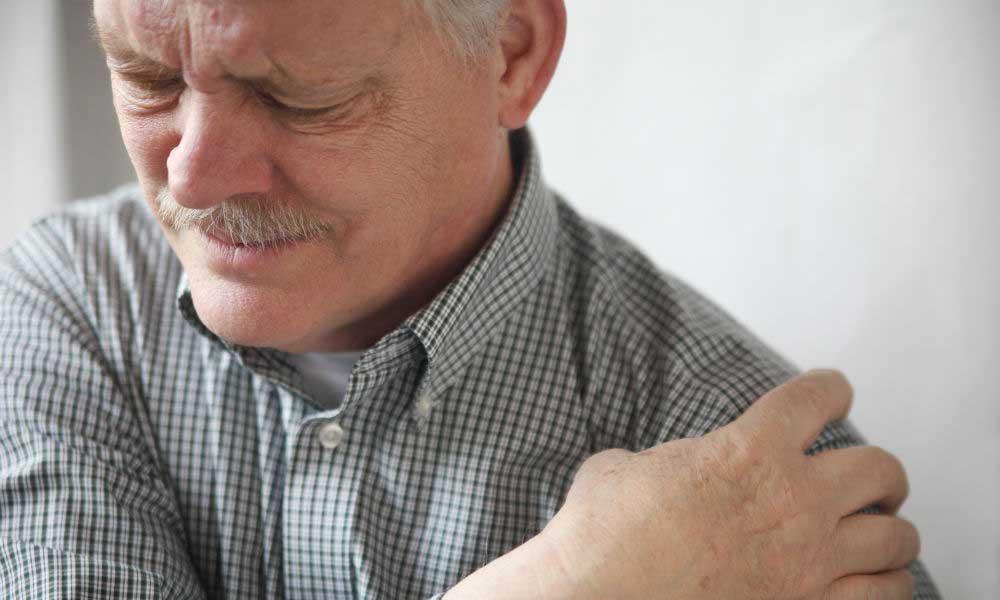 As reported recently on Medscape:
“In a competition of diagnostic accuracy between humans and machines, physicians handily beat algorithms designed to diagnose conditions based on vignettes of patient history. Specifically, physicians accurately identified the diagnosis in clinical vignettes of patient health histories about twice as often as computer-based symptom checkers did, according to a research letter published online October 10 in JAMA Internal Medicine.
Research dating back to the 1970s and 1980s determined that creating diagnostic algorithms is tremendously complicated, Dr Kassakian said. Yet, those algorithms do not perform better than physicians and do not provide much utility overall, as a recent systematic review revealed as well.
Physicians’ diagnostic accuracy was more than double that of the symptom checkers: 72.1% of physicians listed the correct diagnosis first compared with just 34.0% of the symptom checkers. About half the time (51.2%), symptom checkers correctly included the vignette condition in the top three diagnoses it listed, but physicians outperformed the algorithms there as well, with 84.3% accuracy among the top three diagnoses.
“We don’t have a good way to get a true diagnosis out of electronic medical records,” Dr Kassakian explained, pointing out that patient history in electronic medical records are simply a collection of International Classification of Diseases and Related Health Problems (ICD) codes. “The ICD codes are notoriously inaccurate for capturing a patient’s clinical diagnosis, so it’s fraught with problems that a lot of people have already defined.”
However, Dr Kassakian also noted that facing challenging diagnostic dilemmas comprise a very small proportion of most physicians’ day-to-day work, another reason algorithms were not particularly useful or applicable to daily practice.
“Much of medical care is not concerned with difficult diagnosis,” Dr Kassakian said. “Making difficult diagnostic decisions is not a big part of most clinicians’ practice, because most of it is chronic disease management, follow-up, or preventative care.””

Click here to watch a video about a failed shoulder surgery that was successfully repaired.

Both the internet and doctors have a significant rate of error when it comes to getting the correct diagnosis. Further complicating the issue are reports like this one from Medical News Today: Events that should never occur in surgery (“never events”) happen at least 4,000 times a year in the U.S. according to research from Johns Hopkins University.

This one is from The Wall Street Journal:
“Surgery can be risky by its very nature, and the possibility of error or negligence makes it even more so. According to an analysis last year in the journal Patient Safety in Surgery, 46% to 65% of adverse events in hospitals are related to surgery, especially complex procedures. Despite years of prevention efforts, procedures are still performed on the wrong body part and surgical tools are sewn up in patients.”

And this excellent article from ProPublica:
“…a ProPublica analysis of Medicare data found that, when it comes to elective operations, it is much more important to pick the right surgeon.
A small share of doctors, 11 percent, accounted for about 25 percent of the complications. Hundreds of surgeons across the country had rates double and triple the national average. Every day, surgeons with the highest complication rates in our analysis are performing malpractice shoulder surgeryoperations in hospitals nationwide.
Subpar performers work even at academic medical centers considered among the nation’s best.
A surgeon with one of the nation’s highest complication rates for prostate removals in our analysis operates at Baltimore’s Johns Hopkins Hospital, a national powerhouse known for its research on patient safety. He alone had more complications than all 10 of his colleagues combined — though they performed nine times as many of the same procedures.
By contrast, some of the nation’s best results for knee replacements were turned in by a surgeon at a small-town clinic in Alabama who insists on personally handling even the most menial aspects of each patient’s surgery and follow-up care.
But since then, medical errors haven’t abated — recent studies estimate that at least 200,000 patients a year die in hospitals from preventable errors and complications related to their care, which would make patient harm the nation’s third-leading cause of death.
ProPublica’s analysis has some limitations. Patients covered by private insurance were not included, which in some instances omits a substantial portion of a surgeon’s practice. And our definition of complications does not cover other types of patient harm, such as diagnostic errors or readmissions more than 30 days after an operation.
Historically, this approach [highly specialized service designed to reduce complications and improve outcomes] hasn’t always been rewarded by the medical payment system. In fact, when patients ended up back at the hospital because of surgical injuries or infections, it was effectively a bonus, generating more billings on top of those for the original procedure.
In recent years, Medicare and some private insurers have introduced initiatives that try to upend these incentives. For example, Medicare can dock payments to hospitals if patients who have elective hip and knee replacements are readmitted at especially high rates, or if medical facilities rank among the bottom 25 percent for certain hospital-acquired infections and injuries.
Supporters say these changes, while incremental, have spurred hospitals to focus on reducing certain poor outcomes as never before. It’s not yet clear, though, if they will prod doctors to alter their practices, too.
Dr. Paul Dworak https://projects.propublica.org/surgeons/surgeons/1437265295 said he’s too fed up to stick around and find out.
Between 2009 and 2013, ProPublica’s analysis shows, the Edina, Minn., surgeon performed 277 knee replacements on Medicare patients with no complications. He also did 165 hip replacements with one of the lowest complication rates in the nation.
Dworak credited his results partly to spending more time on each patient during surgery, prepping them, making sure their implants were placed properly and closing their incisions himself rather than delegating this to an assistant. After operating, Dworak said he kept patients on medication to prevent blood clots longer than other specialists, even though this meant keeping close tabs on their lab results wrong diagnosis.
But this cost Dworak. He didn’t get paid for the extra time he invested, and he couldn’t schedule as many operations.
Dworak said such frustrations, coupled with reduced Medicare payments and the stress of meeting his patient safety standards, have prompted him to wind down his surgery practice.
“My results were very good, and other orthopedists in the Twin Cities had horseshit results and made more money,” he said. “The general public never knew what the results were.””

The Wrong Diagnosis Can Equal the Wrong Procedure

None of these articles even begin to evaluate the significant number of procedures that are performed because of the wrong diagnosis. Also, very commonly, patients will seek alternative methods of self-diagnosis and treatment before formally consulting a physician. There is no reliable or meaningful way to even start to get a handle on the enormous amount of pain, suffering, lost wages, and lost quality of life experienced every day of every year because a plan of treatment was undertaken for the wrong diagnosis. This is why Consumer Reports and Pinnacle Care International all highly recommend second opinions so you avoid the wrong diagnosis.

Meet with our team 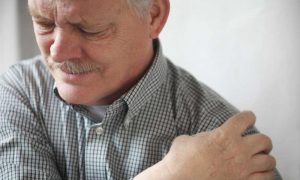 Wrong Diagnosis Still a Big Problem for Both Google and Doctors

A Second Opinion Improves the Odds for a Correct Diagnosis So you avoid the the wrong diagnosis As reported recently on Medscape:“In a competition of diagnostic