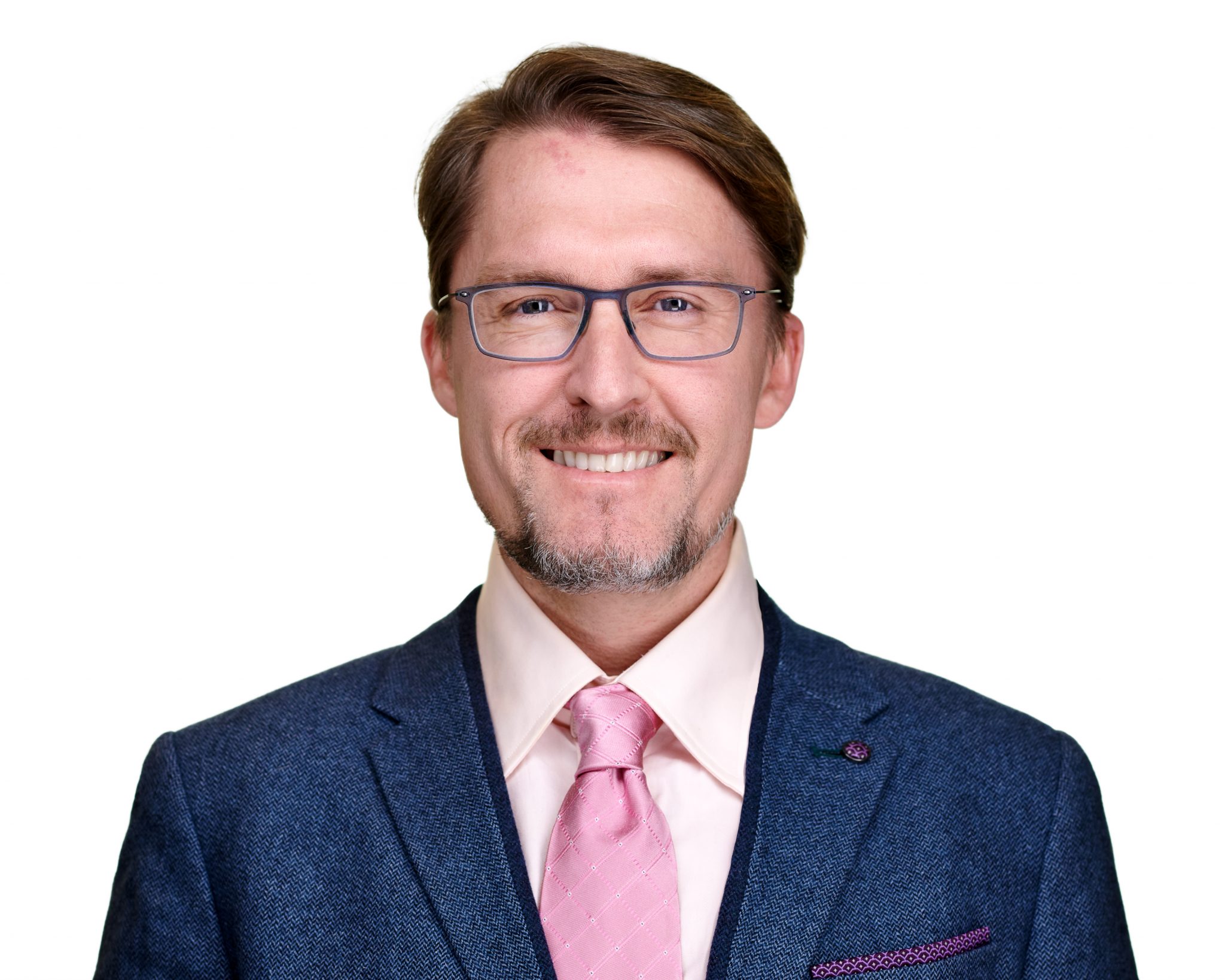 ACGME approved fellowship in hand and upper extremity surgery at the University of Virginia in Charlottesville, VA.

Dr. Richards completed his undergraduate studies at Brigham Young University. He spent a year doing basic science research at the Baylor College of Medicine in Houston, TX, before matriculating at the Texas Tech University School of Medicine. He was inducted into the Alpha Omega Alpha Medical Honor Society, a distinction earned by top medical students. Following medical school, Dr. Richards completed his residency in Plastic and Reconstructive Surgery at Stanford University. He also completed a two-year full-time MBA program at the University of California, Berkeley.

Dr. Richards then spent time as a visiting fellow in Hand Surgery at the Institut de la Main in Paris, France under the direction of Dr. Caroline LeClercq and also as a visiting Aesthetic Surgery Fellow at the Clinique Alphand in Paris under the direction of Dr. Bernard Cornette de Saint Cyr. Following his time in Paris, he returned to the United States to complete an ACGME approved fellowship in hand and upper extremity surgery at the University of Virginia in Charlottesville, VA.

Originally from Mount Shasta, CA, Dr. Richards has had the opportunity to live and travel throughout the United States and abroad. He is an avid runner, having completed dozens of marathons. He is also an accomplished hiker, completing the 2,650 mile Pacific Crest Trail in a single season through-hike. He is a husband and the father of four wonderful children, including twin girls.

Dr. Richards is an educational enthusiast, even founding his own YouTube channel to highlight common upper extremity conditions and procedures such as trigger finger and carpal tunnel syndrome.

Surgery of the hand and upper extremity 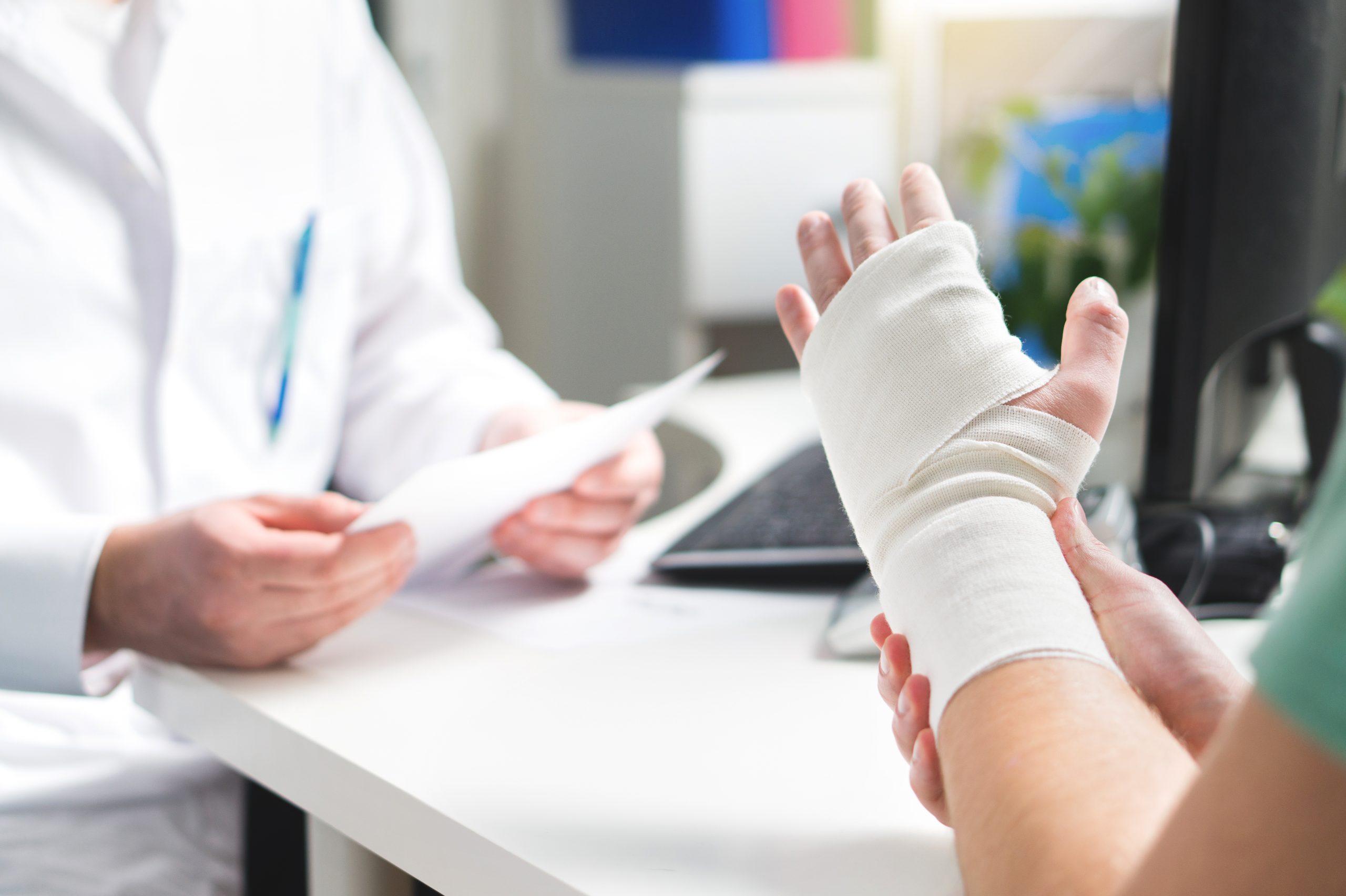 With 27 bones in each of your hands and wrists, there are plenty of opportunities for hand dislocations. A dislocation occurs when a bone moves out of 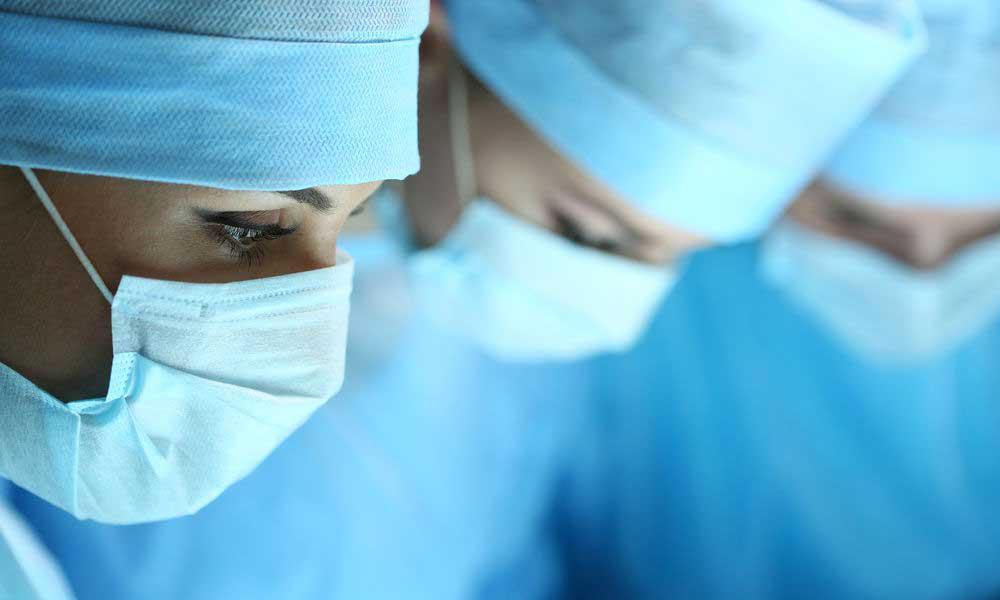 Telehealth: The Advantages of Telemedicine

The COVID-19 pandemic has triggered dramatic changes throughout everyday life — and in the medical community as well. Not only are providers across the country